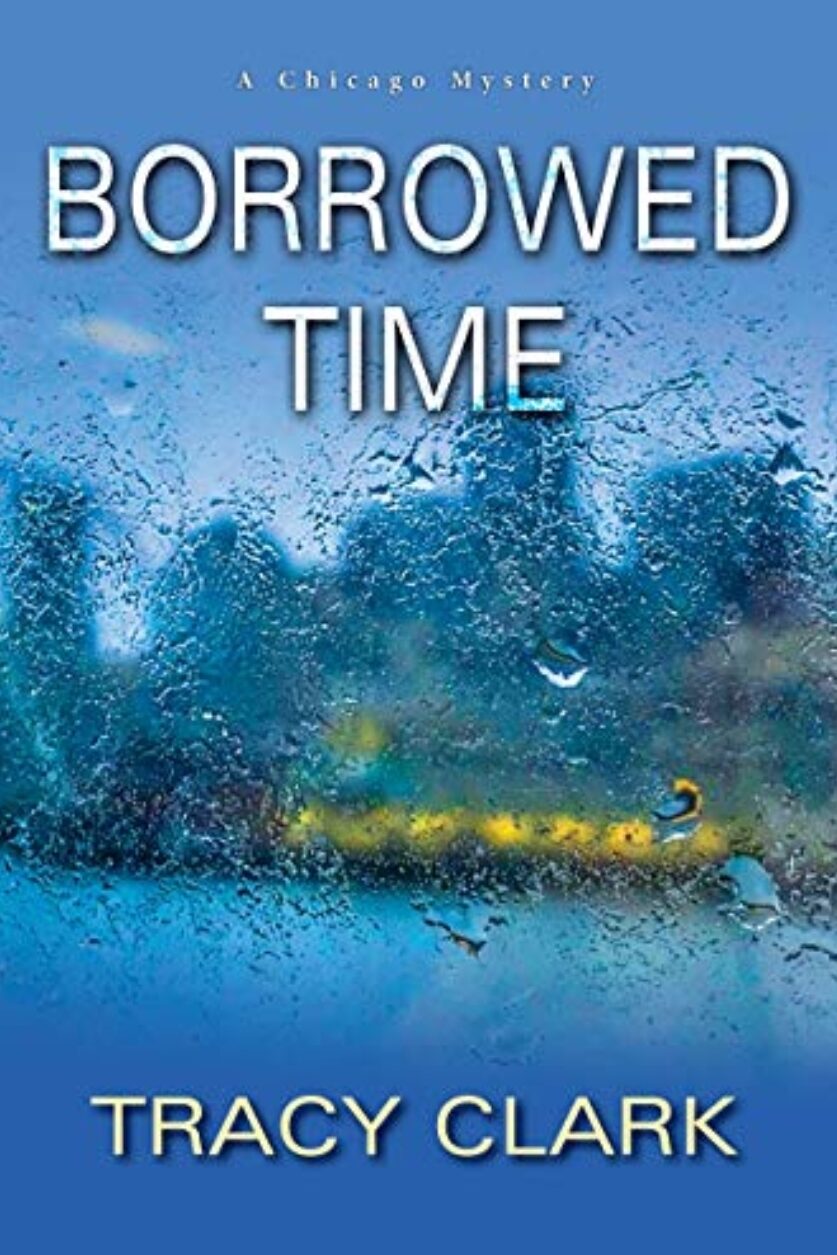 This one’s for my Sophie fans.

Cass is hired by Jung Byson, a hapless, frequently troublesome delivery boy, to solve the case. It becomes quickly clear that Jung was Tim’s only true friend in the world. Everyone else seems to have hated him, maybe even enough to kill him.

The story is filled with diverse, colorful, highly-eccentric-but-believable characters, thrills, chills and fun.

Clark has created a relatable, stubborn protagonist with just the right amount of attitude. Clark even manages to pepper the book with moments of genuine poignancy and bits of thoughtful social commentary.

There’s also the tease of a potential romance with a very attractive man, which is always a plus.

This is the second book in a series. I haven’t read the first yet (although I plan on doing so now!) but I was never lost or confused about what was going on.

A lot of you have written to ask when/if there will an 8th Sophie Katz Mystery. Currently, I’m working on a stand-alone novel and don’t have a definitive answer to those questions. But while I figure it out, I strongly recommend you get your fix by checking out Clark’s Cass Raines Chicago Mysteries. The third book in the series comes out this month. I’m confident they’ll leave you satisfied.