What I’m Reading: Fake Like Me by Barbara Bourland 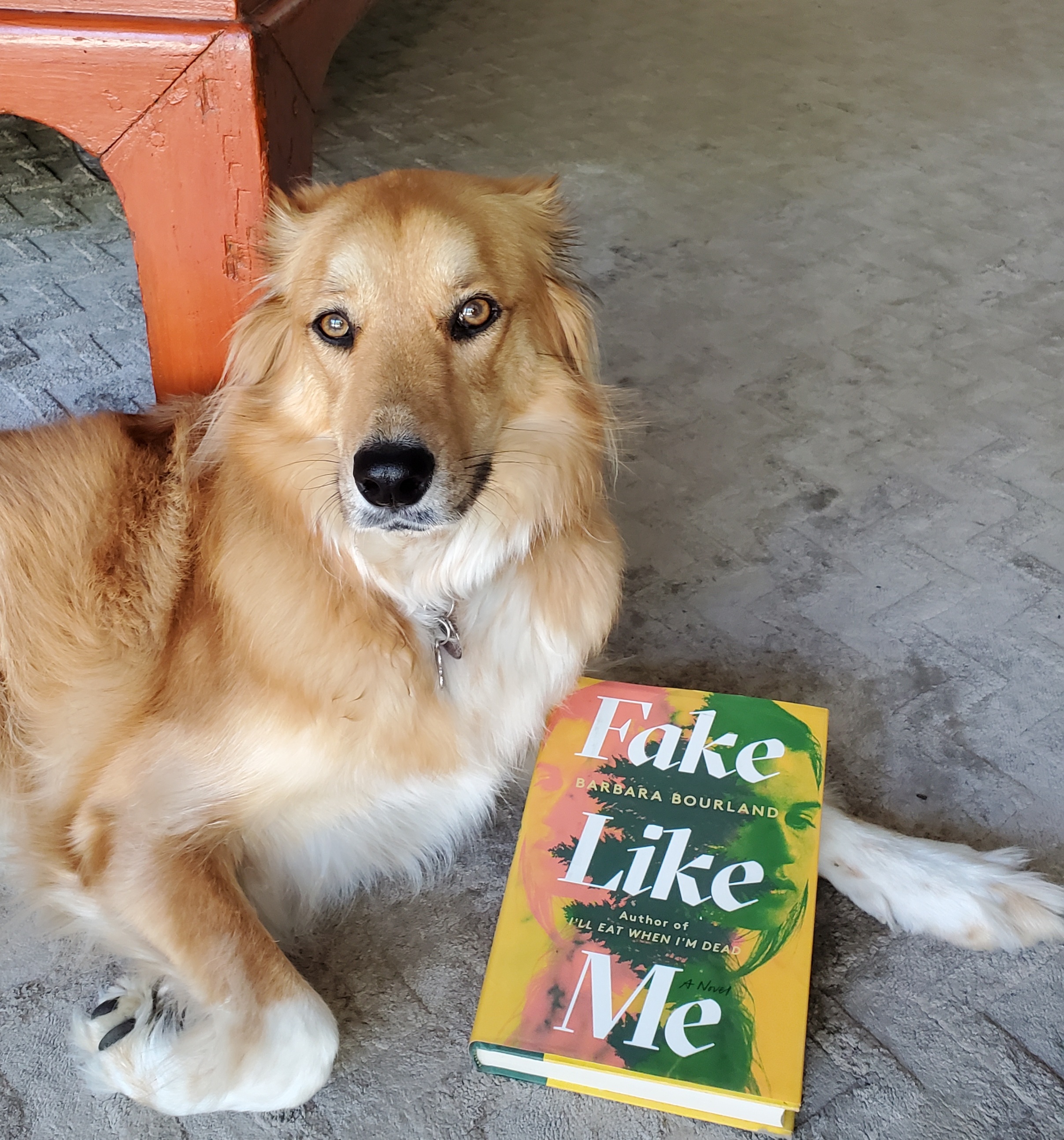 I love this book. No qualifiers, no asterisk, just straight up love it. And I suspect a lot of my Sophie readers will too.

The story centers around a young, female painter whose art and studio burn up in a fire just months before an art show she had hoped would make her career. Desperate for a space to recreate her own destroyed paintings, she ends up moving into a studio in an art collective in upstate New York. It also happens to be the location where another painter she idolized, Carey, purportedly committed suicide three years earlier. At the collective our protagonist meets the other artists Carey was connected to, including Carey’s at times brusque, then surprisingly inviting, old boyfriend. She quickly becomes involved with all of them as she grows increasingly obsessed with uncovering the true details of both Carey’s life and her death.

Barbara Bourland‘sFake Like Me isn’t exactly a mystery, although it contains one. What it is is a highly enjoyable and engaging social commentary. It honors art and those driven to create it. It brutally skewers the most pretentious aspects of the art world, classism, consumerism and the commodification of women’s bodies. Best of all, it offers up a highly relatable female protagonist, a romance that you’ll get caught up in and female friendships that will make you smile or grimace depending on the page.